“Bobbery”, literally translated is a “hub-bub” or a brawl. This is the collaborative name chosen by myself & co-collaborator, Karoline Schleh. It best describes our combination of aesthetics, skills, and humor which is incorporated to create sculptural inventions and animated toy-like paintings which nod to the early mechanics and beauty of Victorian arcade machines.

When we began working together, the drawing machine combinations were completed in two stages: the first half completed by Karoline, and the second half completed by me. At some point, it was hard to remember where a piece began, and who ended it, which is where the name “bobbery” was born.

As individual artists we felt it was wise to choose a name describing us as a singular creative unit, separating this collaborative work from what we make in our individual pursuits. So, over two pints of lager and cheese fries in their local tavern, we used modern technology to search for the perfect title for our final piece. After a lot of discussion, what we found was quite by accident, a ‘word of the day’: “bobbery”.

We latched on to this word for two reasons. First, it first spoke to their aesthetics. Also, the word’s 19th century origins and ironic suggestion of argument or rioting suited our way of collaborating perfectly. 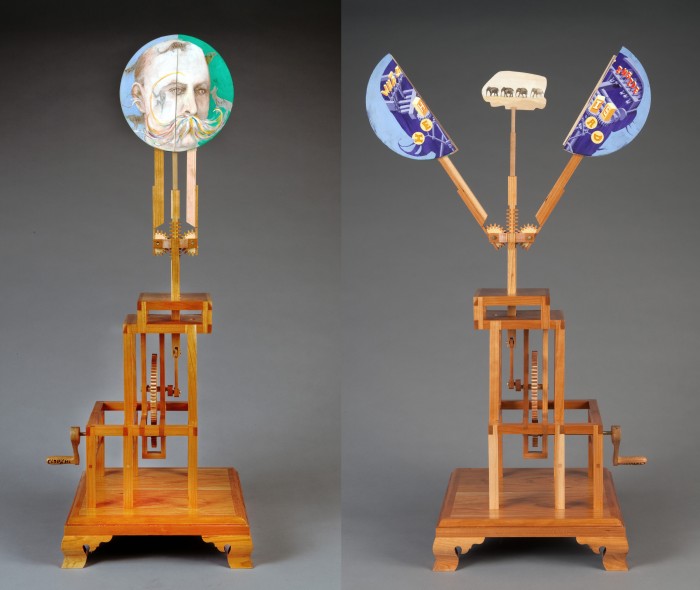 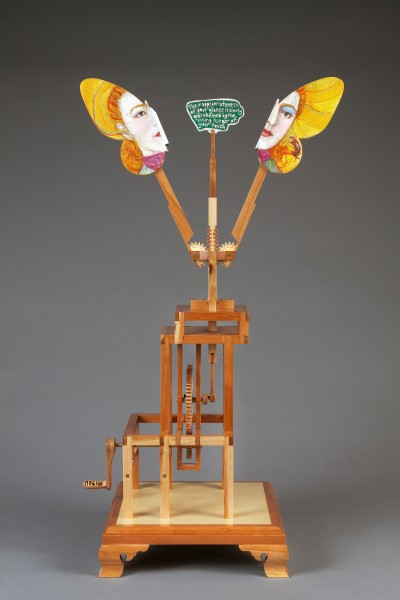 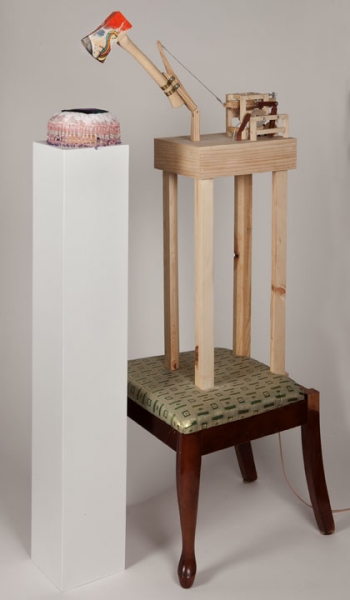 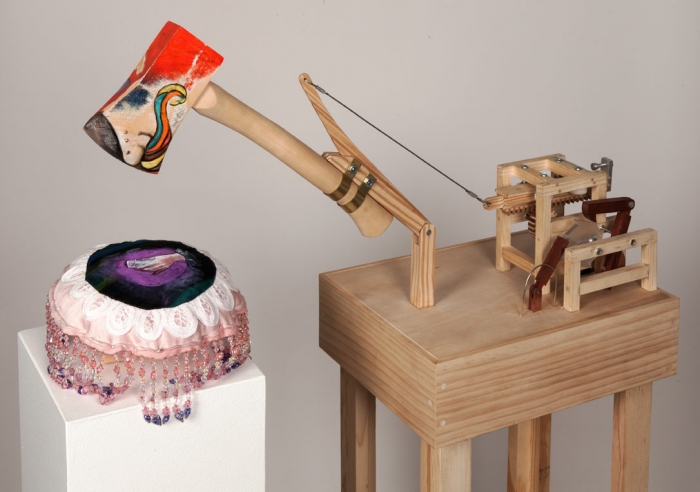 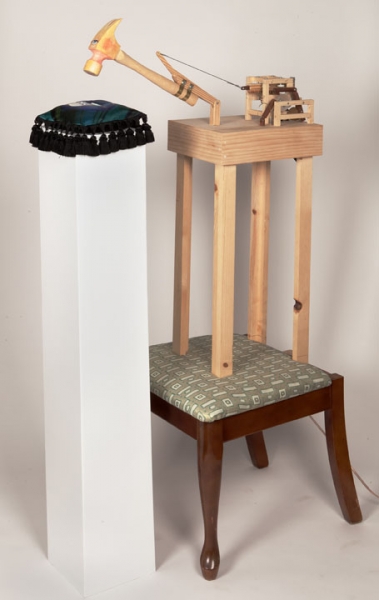 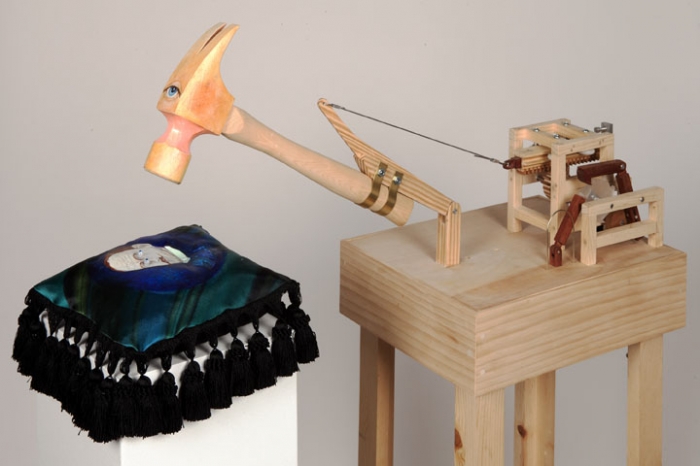 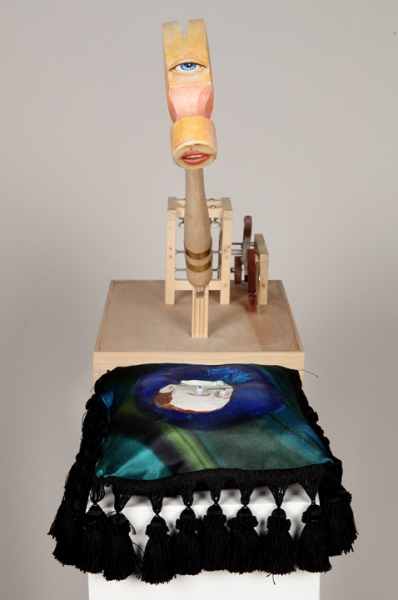 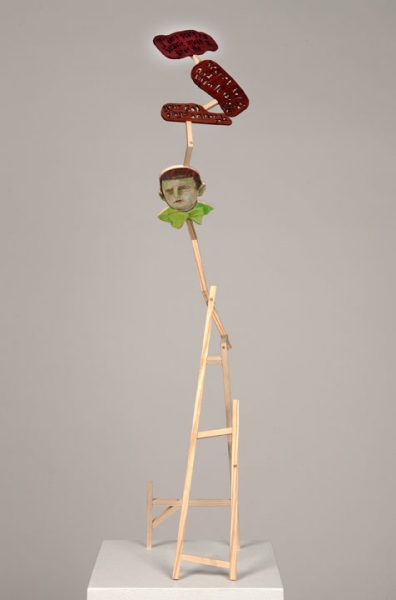 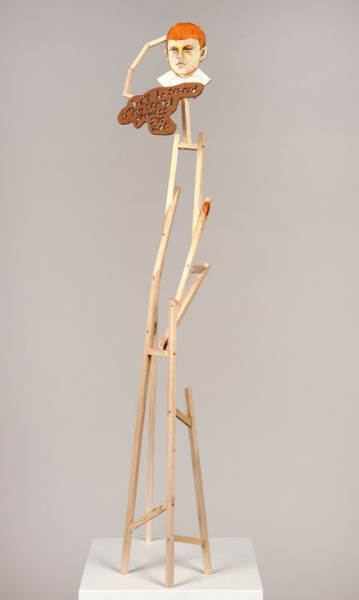 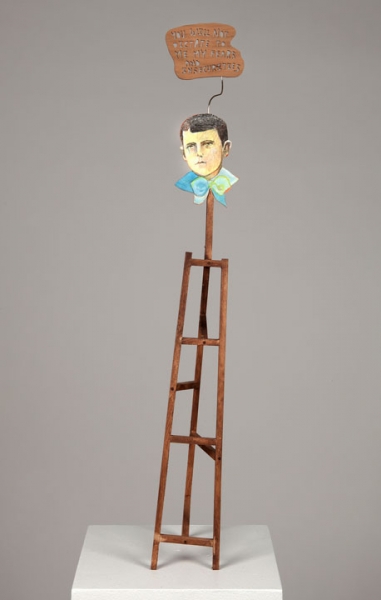 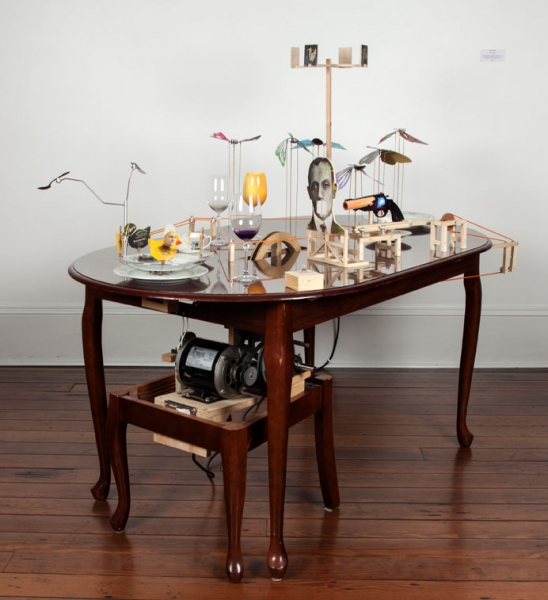 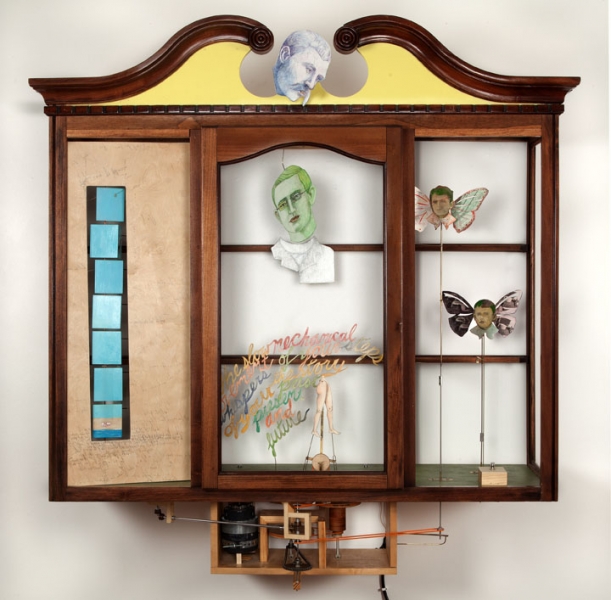