Washington Avenue at Prytania St.: Elevation: 5 ft. 8 in. above MSL

Lafayette Cemetery No. 1 in the Garden District is the oldest of the seven city operated cemeteries in New Orleans. Lafayette is the American cemetery, while St. Louis is a Creole cemetery; Irish & German occupants are more numerous versus French & Spanish in St. Louis. Early residents died of Yellow Fever.

The City of Lafayette

Several small settlements grew up at steamboat landings a few miles upstream of New Orleans. The original Lafayette began as one of these. The sugar plantation once owned by Francois Livaudais and situated in Jefferson Parish along the Mississippi River between the present Philip, Pleasant and LaSalle streets was sold to developers in 1832. It was subdivided and incorporated in April, 1833 as the City of Lafayette, and included the land that would later become known as the Garden District. 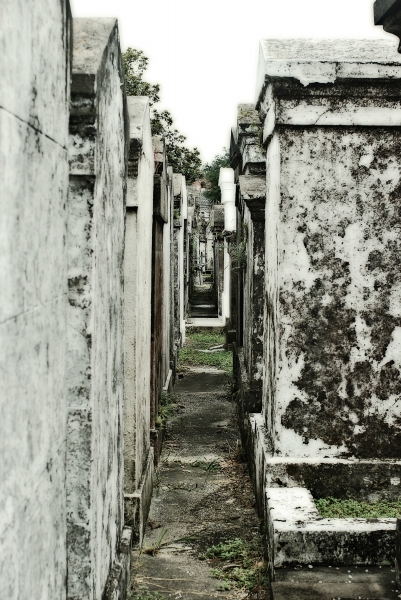 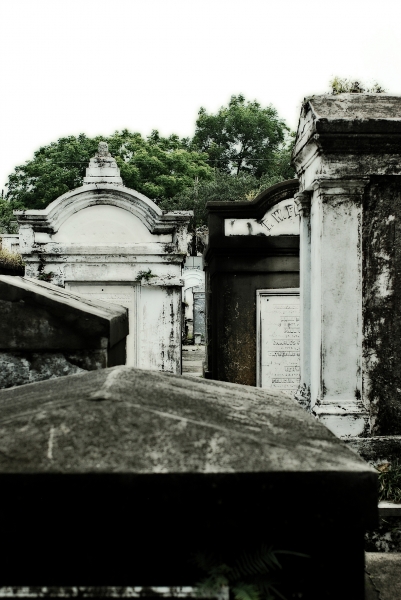 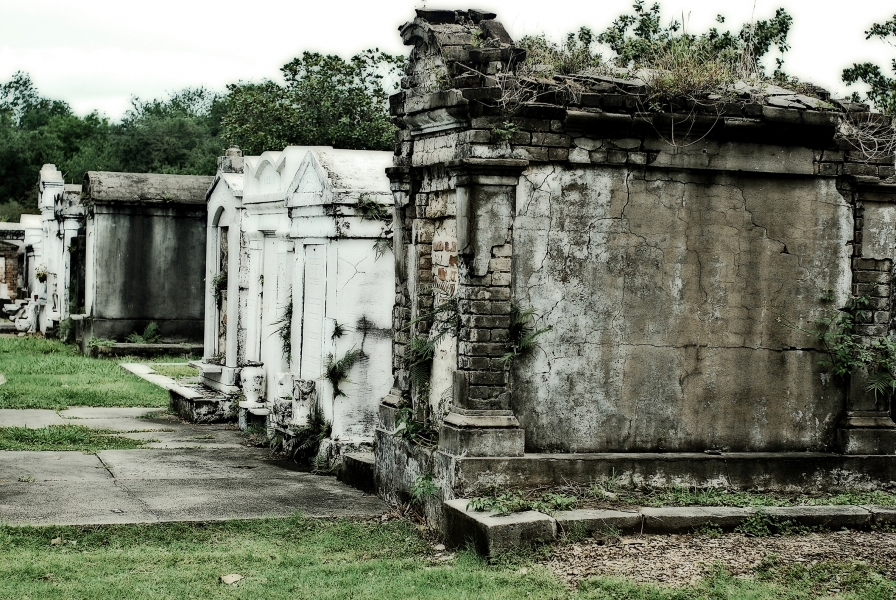 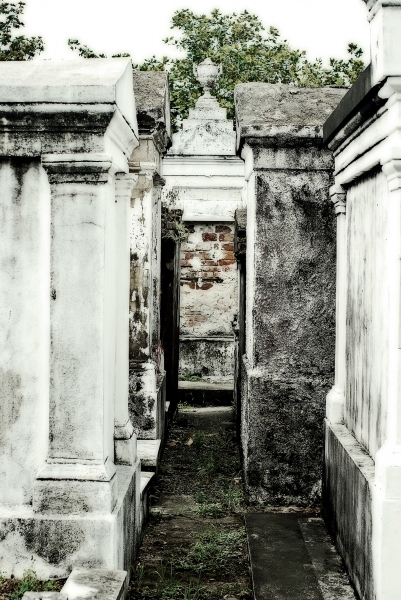 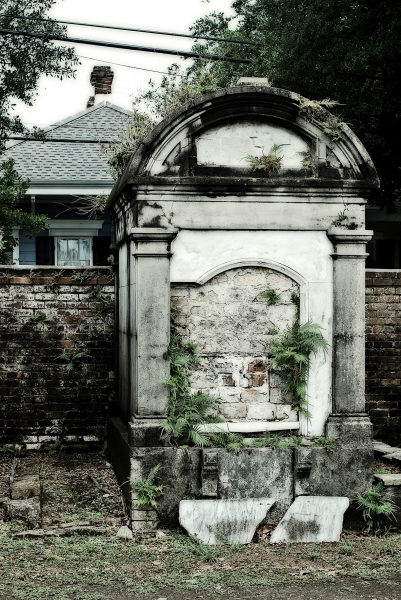 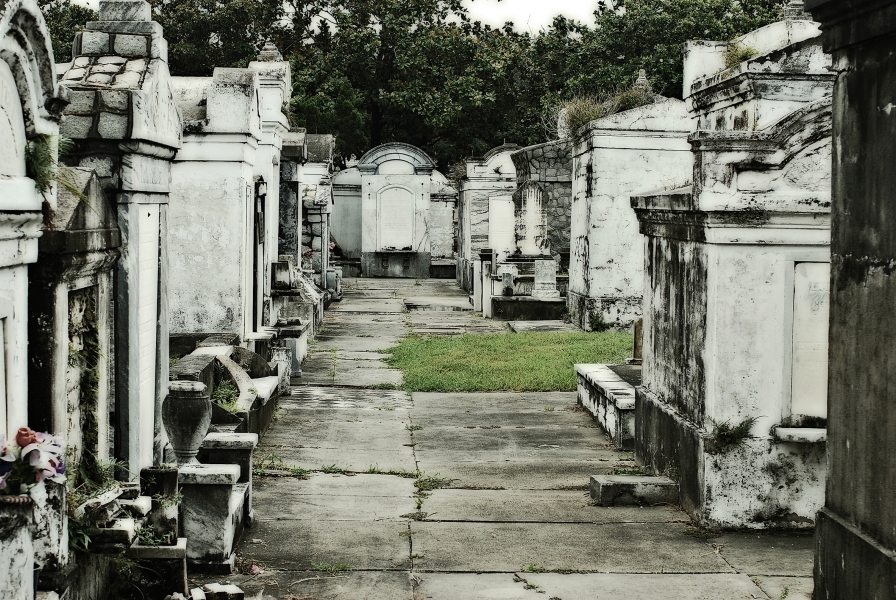 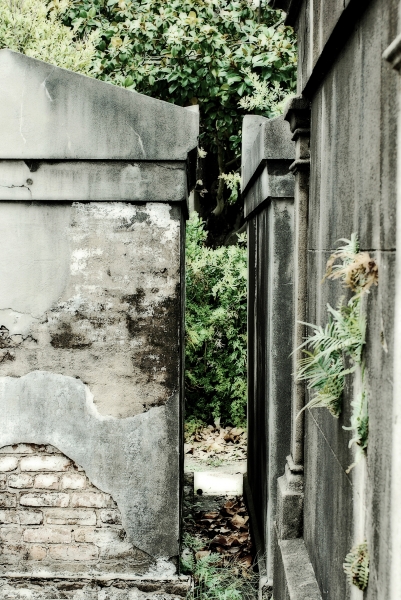 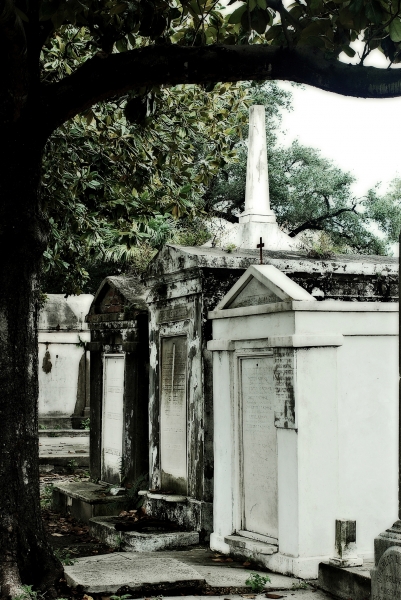 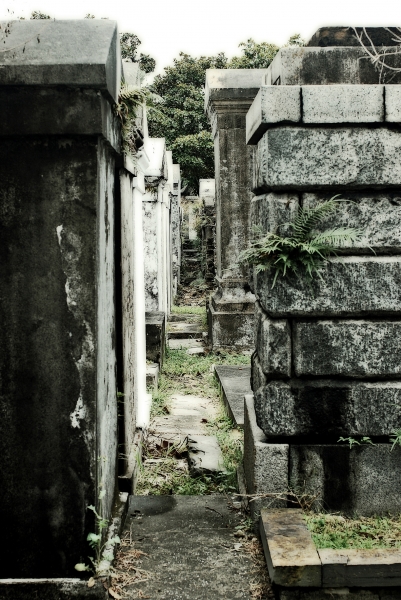